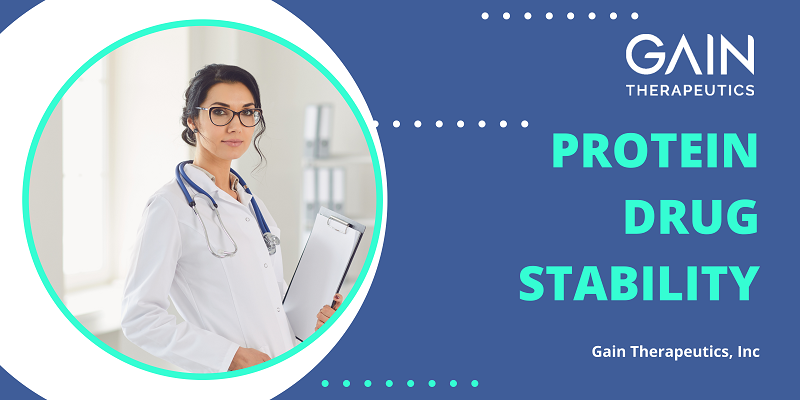 Protein stability is an important factor. It depends on the net balance of forces the position of protein to be in its native folded conformation or unfolded or extended state. The stability of a protein is very small. Hence, protein-drug stability is crucial when recombinantly expressed proteins are crucial to assess how the properties affect the drug value, their side effects, and the ability of the protein to survive for a longer period. Protein is the main brick for building the body that enables the body to fight all diseases. It is important to identify and characterize protein that empowers the experts with a thorough knowledge of the disease and the post-translational modification that can handle and alter the behavior of the protein.

Protein that brings out toxic

Chemists of MIT, with their in-depth study, have discovered that the structure of a protein can pump out the toxin part of the bacterial cell.

Factors for the process of protein folding :

The allosteric effect is an important mechanism of regulation in the biological process that binds the ligand on one side of the protein and influences the function of the distant site.

Protein storage for protein stability, conformation, and activity. They are the main element that fights all kinds of diseases, and a sudden change in the environment leads to protein degradation, and precipitation, and these are mostly irreversible. It is essential to understand the behaviour and nature of the protein before developing the test for its purification.

Protein stability relies greatly on the storage of pH that is provided by the buffer. Hence it is important to provide the right pH environment for optimum stability. 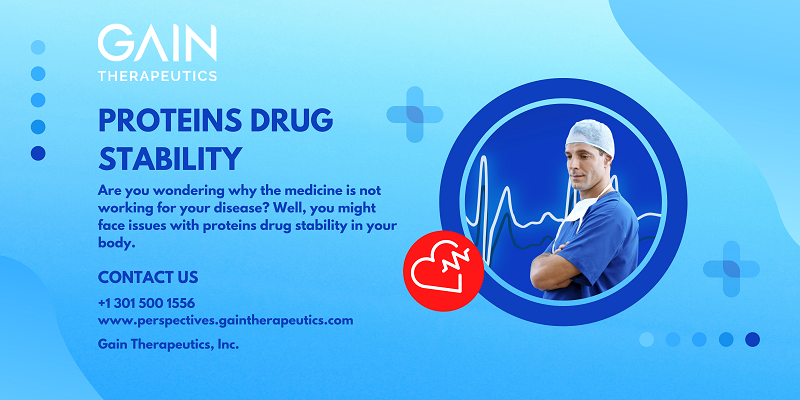 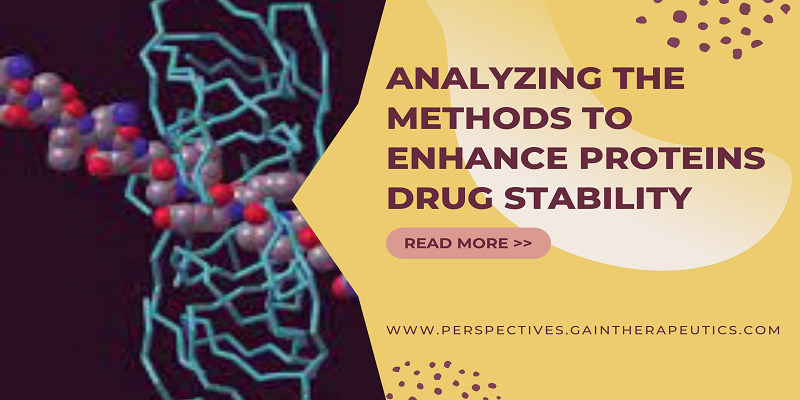