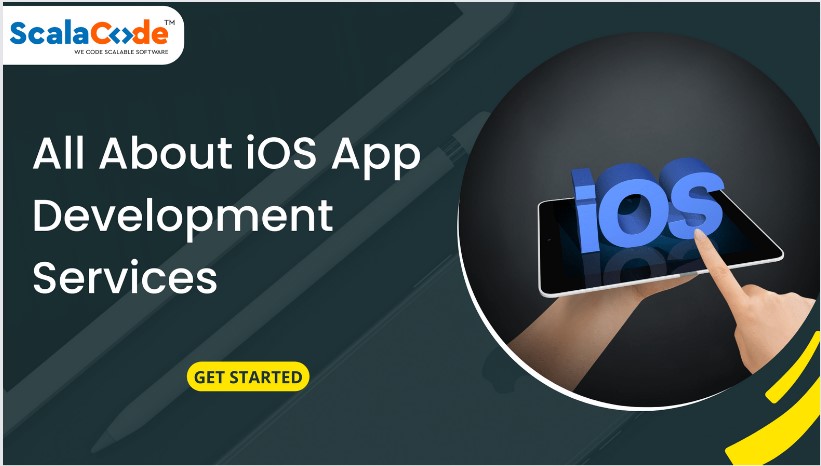 iOS is the highly secure operating system in Apple smartphones, tablets, and mac books. Since this platform has a closed ecosystem, mobile app development companies design native versions of applications to run over iPhones, and their developers are known as iOS app developers.

An iOS app developer can build and configure apps in the iOS ecosystem. These developers thoroughly understand the iOS ecosystem, including how it functions on various Apple devices like the iPad, iPhone, Apple Watch, and Apple TV. Hence to hire iOS developers, to mention elements need to be considerable:-

Skills of an iOS developer

An iOS skills matrix, like the one below, can be found if you do a little bit of investigation. This specific iOS skills matrix is a compilation of the abilities one has to possess at various levels to become an iOS developer. The matrix is detailed enough to give you an idea of the talents you must possess as an iOS developer. Still, it is also sufficiently ambiguous to prevent canonising any field of expertise. In other words, it should just be used as a reference to assist you in mapping out your course.

Most contemporary applications, including iOS apps, rely on databases to store and retrieve data. iOS and mobile app development services can advance you by providing valuable skills such as how databases operate and the query languages used to manipulate data.

In today’s trends, most iOS apps require data to be transferred back and forth over the internet. It implies that an iOS developer needs to be familiar with internet operations. The Apple operating system makes it simple by offering SDKs that enable a variety of APIs to carry out network requests. Along with these APIs, you must be familiar with the DNS system, URLs, and other basic networking ideas.

However, iOS development is not easy; hence it is beneficial to hire iOS development services rather than practising them on their own. Hiring iPhone developers, programmers, and designers from the iOS developer provider offer a wealth of advantages that immediately assist clients in lowering unneeded overhead, speeding up reaction times, and avoiding market lag. These iPhone/iOS developers collaborate with you to identify a practical way to close IT gaps while freeing up your internal staff to work on more critical and strategic projects. Along with hiring a dedicated iOS developer, you can hire a remote iOS developer as well.

NativeScript Vs Xamarin: What’s the Difference?

Some Evident Reasons To Hire Swift Developers From An IT Company 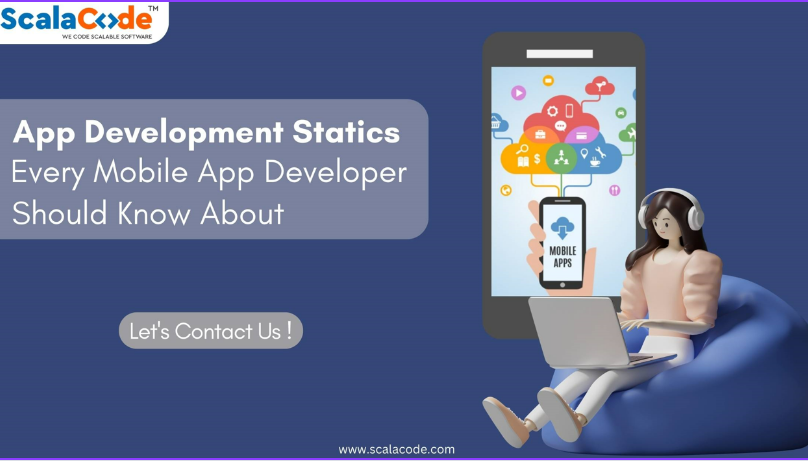 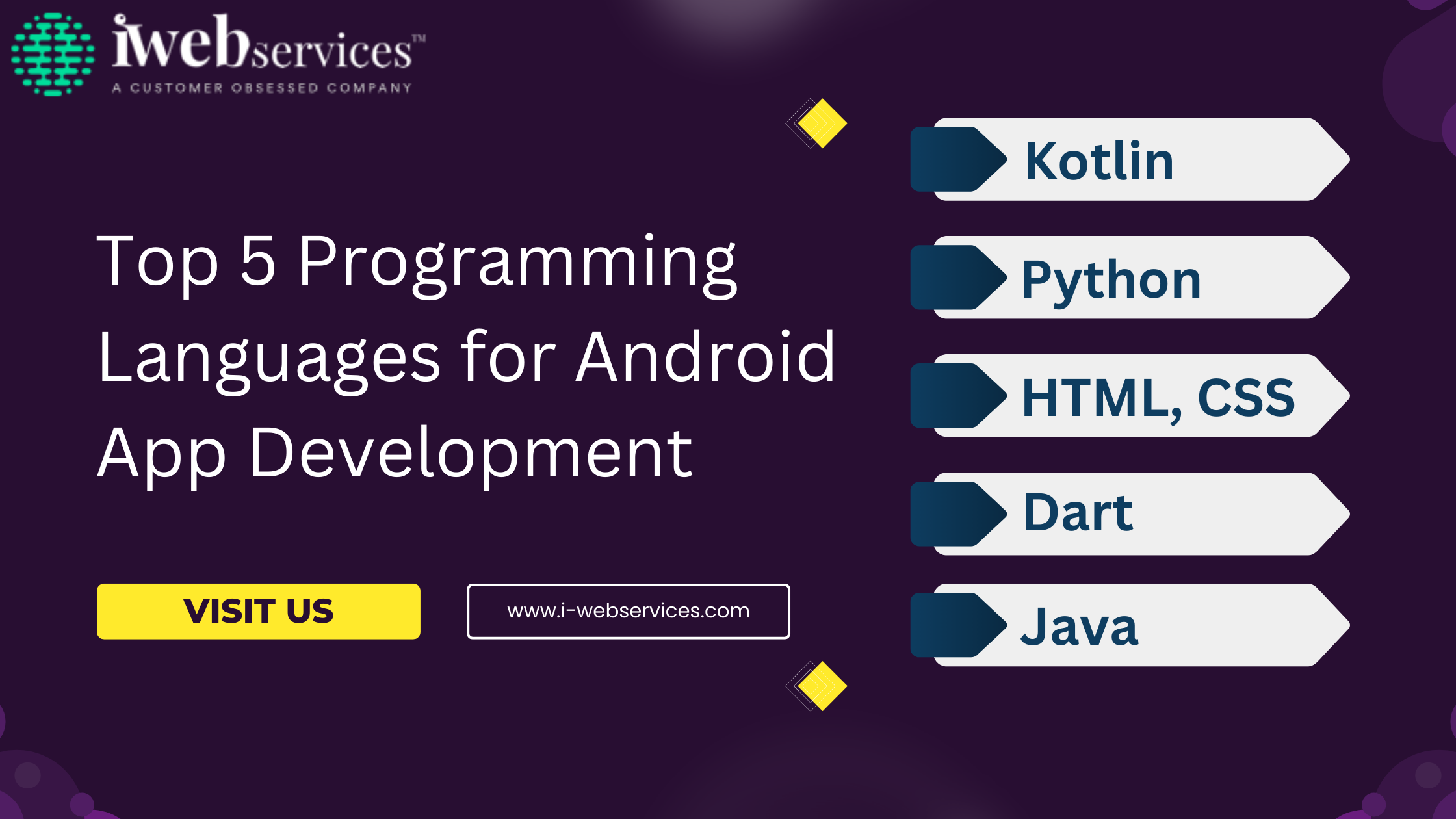 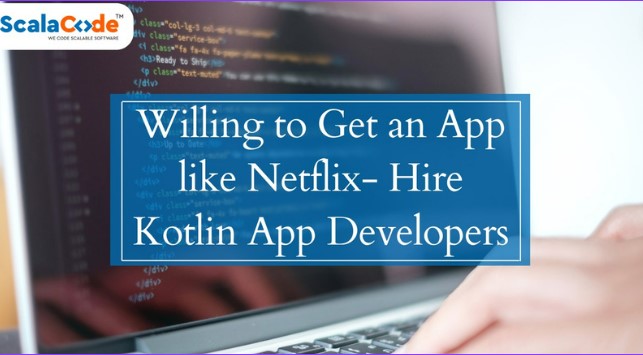