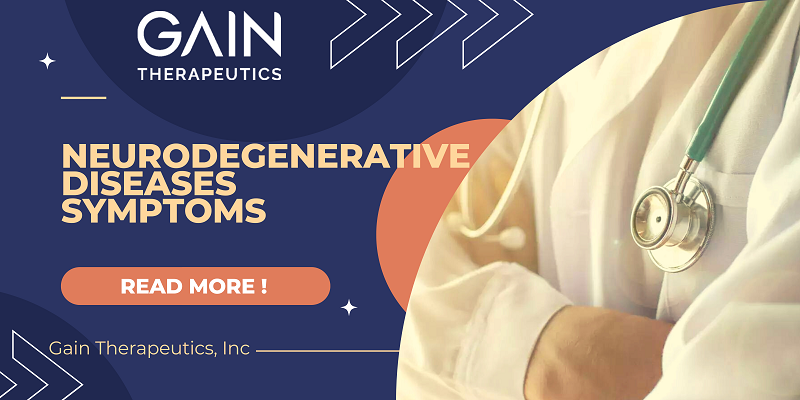 Brain cells are constantly being replaced, but the proteins from which these brain cells are made stay with the body forever. Unfortunately, these proteins can misfold over time, devastatingly affecting a person’s health and well-being. These proteins can even cause neurodegenerative disease symptoms like Alzheimer’s disease and Creutzfeldt–Jakob disease. Fortunately, new research aims to identify which of these misfolding proteins are most likely to cause these diseases so more effective treatments can be developed sooner rather than later.

What Are Neurodegenerative Diseases?

Neurodegenerative diseases are diseases in which nerve cells degenerate and gradually die. Neurodegeneration can affect any part of the nervous system, including the brain, spinal cord, and peripheral nerves.

Why Do Neurodegenerative Disorders Occur?

The role of protein misfolding in disease is a complicated one. It has been shown that proteins can fold incorrectly and form aggregates, which may play a role in developing neurodegenerative disorders. However, research is still ongoing to determine whether or not protein misfolding causes these diseases.

What Are The Roles Of Protein Misfolding In Neurological Disorders?

Different proteins are responsible for certain brain functions. And when the shape of these proteins changes due to protein misfolding, it can lead to neurological disorders such as Alzheimer’s Disease, Parkinson’s Disease, ALS (Lou Gehrig’s), and Prion Diseases. As a result, research has been ongoing to understand the roles of protein misfolding in disease development and prevent them from occurring in the first place.

Alzheimer’s disease is an age-related neurodegenerative disease that can lead to dementia. The cause of the disease is unknown, but it is believed that protein misfolding and aggregation may significantly contribute to the development of Alzheimer’s symptoms. In Alzheimer’s patients, proteins such as amyloid beta (Aß), tau and alpha-synuclein are found in abnormal clumps or aggregates which form plaques in the brain and Lewy bodies in the neurons, respectively.

Protein misfolding has been implicated in the aetiology of several neurodegenerative diseases, including Parkinson’s disease. The progressive loss of dopaminergic neurons in the substantia nigra causes tremors, rigidity, slow movement, and gait abnormalities. Failures may also occur in other parts of the brain involved with motor function. Other symptoms include cognitive impairment and depression.

Amyotrophic Lateral Sclerosis (ALS) is an incurable neurodegenerative disease that affects the brain and spinal cord. It is a progressive, rapidly progressing, and fatal disease. There is currently no cure for ALS, but some treatments are available to help with the symptoms of this disease.